It was at TWA's initiative that Lockheed began developing the Constellation project in 1939. The company made its first flight 18 years later, in 1957 between Los Angeles and London.
Emblem of the “Golden Fifties”, it has been declined in several versions and remains to this day a legendary four-engine. There is 1 flying, carefully restored by the “Sauve Connie” club in the USA. 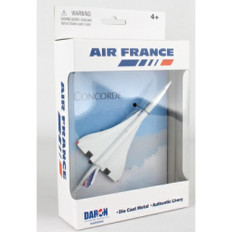