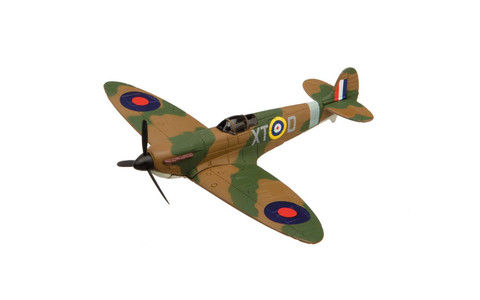 Regarded by many people as the most famous aeroplane the world has ever seen, the Supermarine Spitfire was one of the first all-metal monoplane fighters, at a time when many of the world’s air forces were still equipped with biplane designs. Establishing its reputation during the aerial dogfights of the Battle of Britain, the Spitfire would go on to see service throughout the Second World War and earn the distinction of being the only Allied fighter to be in continuous production during the conflict. With the beautiful elliptical wing making the Spitfire instantly recognisable, the stunning good looks of the aircraft masked the fact that this was a deadly fighting aeroplane and one which was continually improved to ensure it was a match for anything in the skies.

In the years which followed the end of the Second World War, the iconic Spitfire came into the hands of many private collectors all over the world and it became a popular aircraft on the Airshow scene. With many aircraft undergoing restoration to flying condition in the post war years, there are probably more Spitfires flying today than at any point since the end of WWII and they are sure to play a starring role in this year’s Battle of Britain 80th Anniversary commemorations.

Corgi Showcase is a series of top quality die-cast model aircraft suitable for children aged three and over. Each model comes with a display stand and all classic aircraft have a moving propeller. This series is ideal for the young aviation fan and offers a wide range of models to collect including biplanes, fighters, bombers and modern jets. Corgi has been recognised as the market leader in die-cast toys and collectables since 1956 when the brand was launched as 'The ones with Windows'.  One of the most famous models created was the James Bond Aston Martin DB5 of which over 10 million have been purchased.The Corgi Toys range of aircraft has been created with the young aviation enthusiast in mind to provide an introduction to all those budding 'air cadets' wanting to start their die-cast collection.A display stand is included.

N.B. This item may be supplied in either Corgi Toys or Showcase packaging. 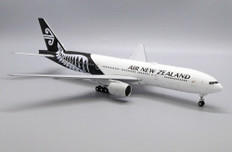 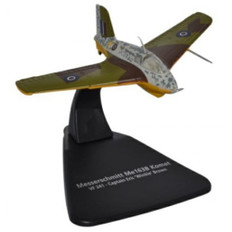