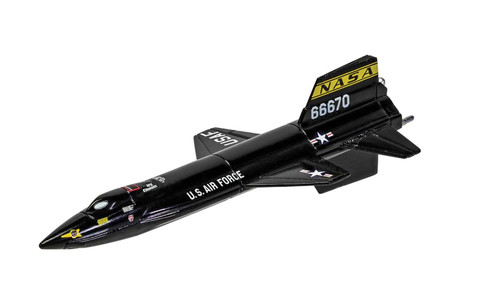 Under the gaze of a world captivated by man’s continuing efforts to conquer the skies, Louis Bleriot became one of the most famous men on earth when people all over the world read about his pioneering first non-stop crossing of the English Channel on 25th July 1909. Landing his aircraft at 5.12am within sight of Dover Castle, he had also claimed a handsome £1000.00 prize in the process. 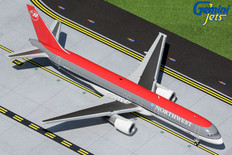