The Mk3 Cortina range was launched in 1970 and was a new car both structurally and mechanically. It marked the European debut of the 1.6 and 2.0-litre belt-driven SOHC family of engines that would go on to power a plethora of Ford models through the 1970s and early 1980s. The attractive Coke-bottle styling gave the impression of a larger car but it was actually the same length as the Mk2, although the wheelbase was 3.5” longer and the car was 2” wider.

The GXL was top of the range and was easily distinguishable on the road by its quad-headlamps, sports wheels and vinyl roof. 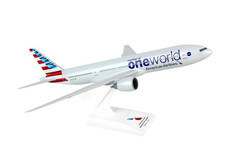