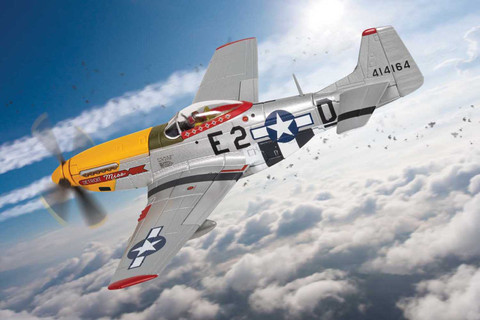 DKK527.88
×
Already an ‘Ace’ pilot by the time he was asked to lead a fighter protection flight covering a deep penetration bombing raid into Germany on 7th October 1944, Urban L. Drew was also one of only three USAAF pilots to have encountered the new Messerschmitt Me262 jet fighter during a combat mission over enemy territory. As this was to be a ‘Ramrod’ mission, once the fighters had protected the bombers through the target area, they were free to go ‘hunting’ for targets of opportunity and as an expert low altitude flyer, Drew was hoping that he and his personal P-51D Mustang ‘Detroit Miss’ would encounter one of the Luftwaffe jet fighters again. With the bombers heading for home and the Mustangs of the 375th Fighter Squadron over Osnabrück, the same area where Drew had seen one of the German jets previously, he noticed two of the unusual aircraft moving on the airfield at Achmer below. Immediately placing his Mustang into a steep dive and pushing the throttle to maximum, he knew he would only have one chance to fire on the jets, because once they got into the air, not even a Mustang at full power could hope to catch one. As he raced towards the airfield at almost 450mph and at treetop height, the lead jet was already in the air and the second aircraft had started its take-off run - was he already too late?

Determined not to miss this opportunity, Drew flew straight along the line of the runway at Achmer and waited until this second jet filled his gunsight before firing all six of his 0.50 calibre machine guns into its fuselage. The Messerschmitt did not take evasive action and exploded in a ball of flame, showering ‘Detroit Miss’ with debris, as Drew’s Mustang had no option but to fly straight through the explosion, calling on all his experience not to lose control. With his aircraft still responsive, he immediately looked for the lead jet, which by now must have been building up speed and could already be out of range. Spotting it in the distance, he gave chase, but it was already beginning to outpace his Mustang - he was going to need some luck. Inexplicably, the Messerschmitt pilot gave up his speed advantage and started to turn, possibly attempting to face his attacker, or simply just making a fatal error of judgement. Despite the range and whilst pulling a high G inducing turn, Drew fired a perfect deflection shot with all guns blazing, aiming well ahead of the Luftwaffe jet, which flew into the hail of bullets. The jet’s canopy came off as the pilot attempted to escape, it flipped onto its back and careered into the ground - Ben Drew and his ‘Detroit Miss’ had just destroyed two of the Luftwaffe’s incredible new jet fighters in a matter of seconds.

By now, the anti-aircraft gunners at Achmer airfield had sprung into action and they were extremely proficient at their job. With their well-trained guns now targeting Drew’s yellow nosed Mustang, it was time to get as far away as possible, as quickly as possible. Remaining at low altitude and using the trees for cover, Drew maintained full power and tried to place as much distance between his Mustang and the scene of his famous double jet victory. By the time he arrived back at base, news of his double success had already begun to circulate and there was quite a crowd around Detroit Miss’ revetment area as she taxied in. At that time, the 8th Air Force had started to introduce the use of colour film in fighter gun cameras, but its use had been proving somewhat problematic. The new colour film had been in use for this mission, but as Drew’s crew chief removed the film canister from Detroit Miss, hoping that the day’s events would yield some unique images for the US publicity department, they were to be disappointed - the film had jammed yet again and no film had been exposed. In actual fact, none of the fighters loaded with colour film for that mission came back with exposed film.

With the incident clearly being of huge interest to military planners, Drew’s account of the mission was thoroughly studied and just a few days later, the victories were confirmed on the direct orders of General Jimmy Doolittle himself. Without the gun camera film evidence, Drew never really knew if this confirmation was simply for Eighth Air Force morale purposes, or if the General was privy to top secret information, but whichever was the case, he was happy to be one of the few Allied pilots of the war to achieve victories over the new German Jet fighter and one of only two USAAF pilots to score a jet double on a single mission.

Many years later, a military historian was looking into the fascinating story of this double jet victory and decided to try and corroborate details of the combat victory claim. Contacting officials in the German War Records Office, she was hoping to locate any former Luftwaffe personnel who may have been at Achmer airfield on the day Drew and his Detroit Miss made their attack and incredibly, she was in luck. Seventy-eight victory ace pilot Oberleutnant Georg-Peter Eder was flying Messerschmitt Me 262 jests with Kommando Nowotney at Achmer on the day of the attack and was able to give a German perspective of events. With the new German jets proving to be a revelation, it was nevertheless proving a challenge introducing this new technology at that stage of the war, flight testing aircraft and training pilots whilst under almost daily enemy air attacks. The 7th October was scheduled to be a significant day for the Luftwaffe and their Messerschmitt Me 262, as on this day, Kommando Nowotney were finally hoping to commit the new jet against the enemy in something approaching unit strength for the first time.

Ace pilot Eder was due to take part in this full-strength attack on the latest USAAF raid over Germany, but as he taxied his aircraft out to the runway, it developed a technical issue and he was forced to return to the hangar to have it checked. Standing on the wing of his fighter talking to his crew chief, they were both alerted to the sound of an American Mustang fighter screaming in low over the airfield boundary and firing at the jets which were just taking off. Eder was able to confirm that two of his comrades were shot down by the aggressively flown Mustang and whilst he could not definitively confirm the identity of the American fighter, he did confirm that it was a Mustang with a full yellow nose. This new information, combined with Drew’s combat debrief report submitted at the time was enough to convince US Military officials that the double jet kill claimed by Drew on 7th October 1944 was valid and finally officially confirmed the victories. In May 1983, Urban L. Drew was awarded the Air Force Cross, in recognition of his wartime service and status as an air ‘Ace’. 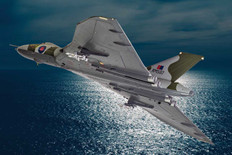 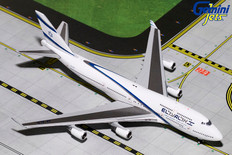 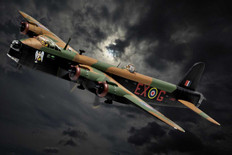 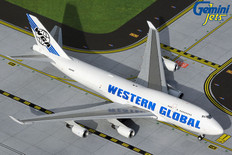