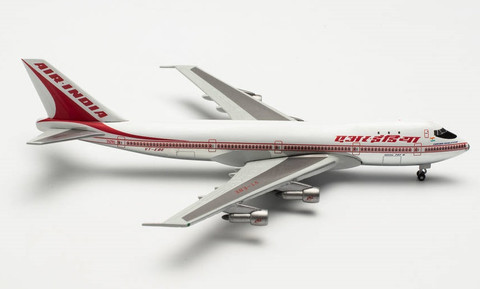 £31.00 £14.00
(You save £17.00)
×
Back in 1971, Air India took delivery of its first Boeing 747-200 jumbo jets, the last of which were retired only in 2003. The second aircraft was named for the 17th century Emperor Shah Jehan, ruler of the Mughal Empire. Under his rule the Mughal Empire had reached its peak, but he is best remembered for his architectural achievements. The most famous clearly being the Taj Mahal mausoleum in Agra. 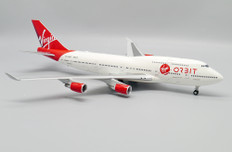