£33.00 £29.00
(You save £4.00)
×
The second model in the three-part series for the 50th anniversary of the Lockheed TriStar appears in the famous "hockey stick" livery from Eastern Air Lines. The company, founded in 1926 and formerly based in New York City, was the first customer of the L-1011 and operated no fewer than 66 copies of the then revolutionary three-jet engine. Don't miss the first model in the anniversary series in the Lockheed factory colors (item number 535571). 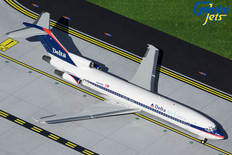 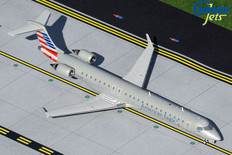