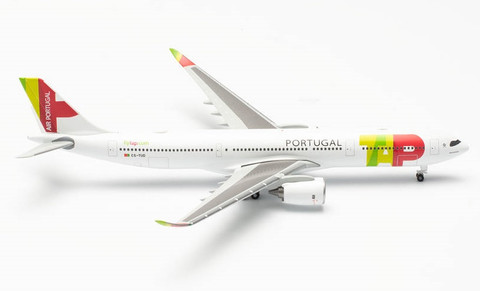 In March 2020, TAP Air Portugal turned 75, at the very time when the Corona Crisis broke out in Europe. The airline was therefore forced to celebrate its anniversary quite modestly, despite being able to look back with pride on the milestones of the last 75 years. Founded in 1945 as an initially small airline called Transportes Aéreos Portugueses, TAP today is an important member of the Star Alliance, with its focus on connections between Western Europe, Brazil and Africa. In 2018, the airline became launching carrier of the most modern version of the Airbus A330, the A330-900neo. 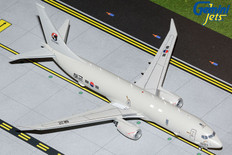 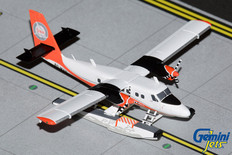 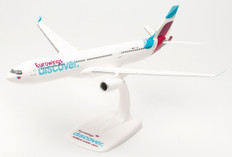