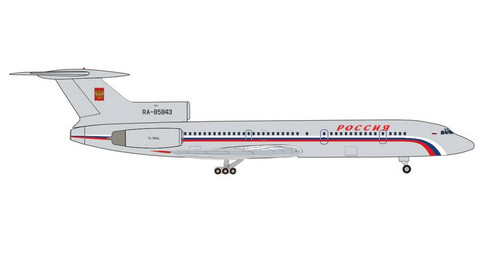 £28.95
×
Herpa 500
The robust and reliable three-jet engine was used for decades not only by the country's airlines, but also by the Soviet and later Russian governments. This is also the case with this example, which until recently was in government service in the colors of the Rossiya airline with VIP equipment.
AirSpotters.com is a UK based website shipping worldwide. 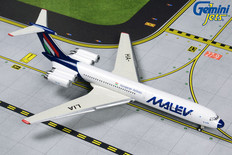