Originally intended as a Soviet counterpart to the U.S. Air Force’s B-1 strategic bomber, about three dozen TU-160s were built, far fewer than the American type. About 16 TU-160s are currently in service, all of them stationed at Engels Air Force Base. This aircraft is named for Vasily Reshetnikov, a highly decorated pilot of World War II and later commander of the Soviet long-range fleet. 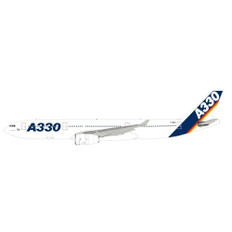 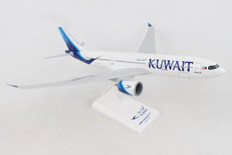 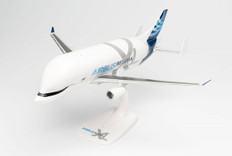