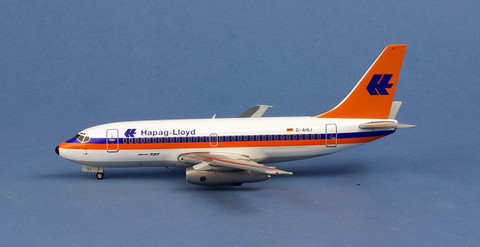 Boeing had hit the bull’s eye with the development of the short-haul 737-100/200 into the 737-200B Advanced, because the -200B now had the range to fly non-stop from northern Europe to the Canaries, Madeira, or Egypt, for example. It was also better than Hapag old Boeing 727, for example, with which the airline had started operations in 1972 – 50 years ago. The new twin jets proceeded to replace the 727 by the end of the 1980s. Hapag-Lloyd later formed the fundament for today’s TUI fly. 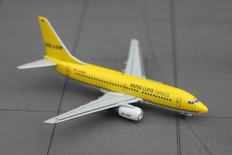 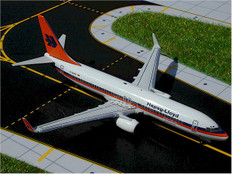 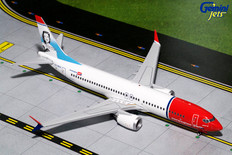