Not only were the twelve DC-6s stationed in West Berlin’s Tempelhof Airport, connecting the enclosed city with West Germany during the 1950s and 1960s, a common sight over German skies, but Pan American World Airways put no less than 54 Douglas DC-6Bs into service, starting from the early 1950s on. The “Super-6” could be found in next to every corner of the globe. Delivered in 1952, the clipper named after Betsy Ross, credited with the creation of the first official United States flag, at least for part of its service life at Pan Am flew on long-distance Trans-Pacific routes, and later on Intra-German routes, before being sold off and replaced by Boeing 727s in 1968. 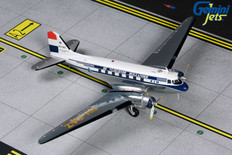 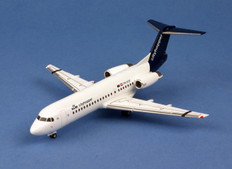 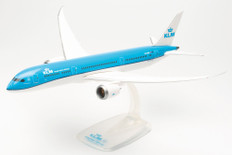