Located at the airport of the same name in southwest Moscow, Vnukovo Airlines has served more than 100 destinations with its fleet of Ilyushin IL-86 and Tupolev Tu-154 since 1994. In 2001 it merged with Siberia Airlines, now known as S7 Airlines. The airline is still very popular with aviation fans, which is certainly also due to its unusual paint scheme 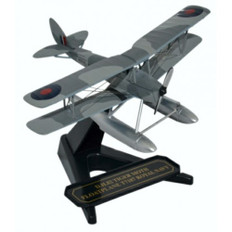