Our 1:43 RAF Police model features the canvas back which is modelled in grey with a rear window, in pleasing contrast to the RAF blue grey body colour.  In its Police role, a separate red and white RAF Police sign has been tooled up to fit on the radiator grille as well as two extra Police spotlights placed on the front bumper. The wheels echo the dark blue body colour and the Land Rover has a military number plate 76 AA 99 on the front and rear wings, along with the RAFG lettering on alternate wings. To finish off, the interior including the seating is moulded in black.

Land Rover introduced their Series II vehicle in 1958 when it was available in a number of variations to cover its rural and urban role. It also came either as a two or four door option, petrol or diesel, hard top or canvas backed as well as long or short wheelbase. 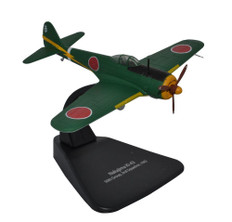 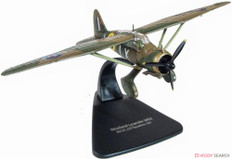 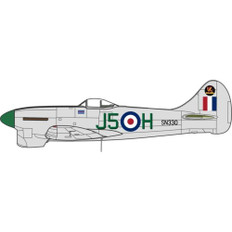 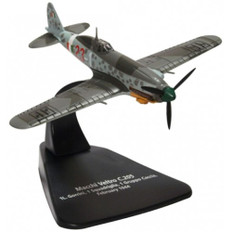 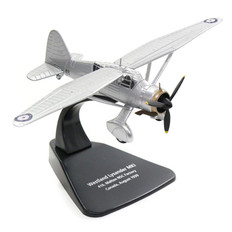 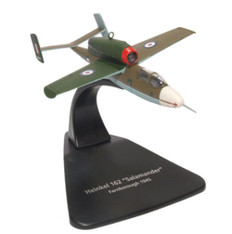 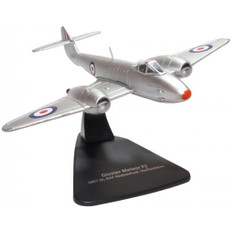