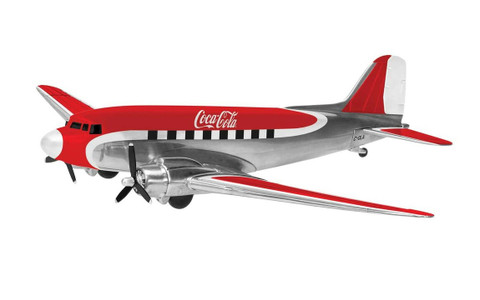 Making its first flight in 1935, the Douglas DC-3 helped establish passenger air travel in the US, with the strength of its design going on to yield many military applications. Described as one of the weapons which proved decisive in Allied victory during WWII, the military variant of the DC-3 (known as the Skytrain) launched D-Day on the night of 5th/6th June 1944. A true aviation classic, many of these magnificent aircraft are still flying today and when combined with the iconic Coca-Cola branding in 1:144 scale, it makes for an irresistible combination. 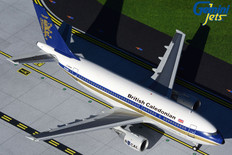