Evreux-Fauville Air Force Base in Normandy, France, is the location of the joint Franco-German transport squadron. In the future, it will consist of five C-130J-30 transport aircraft and five KC-130J tanker aircraft. The Federal Republic of Germany will provide three of each. In February 2022, the first German Super Hercules arrived in Evreux. A prominent feature is the refueling boom on the left, above the cockpit. It helps extend the aircraft’s operational range and is added here on the Hercules for the time in 1/200 scale. 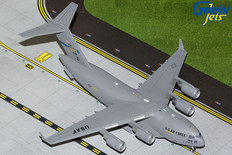 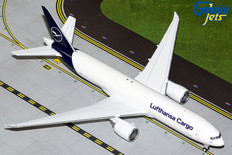 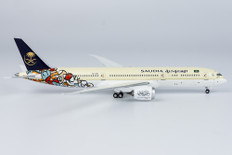 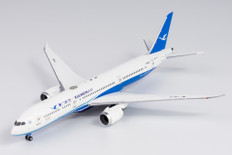 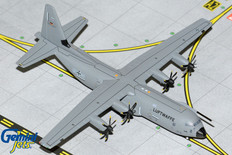