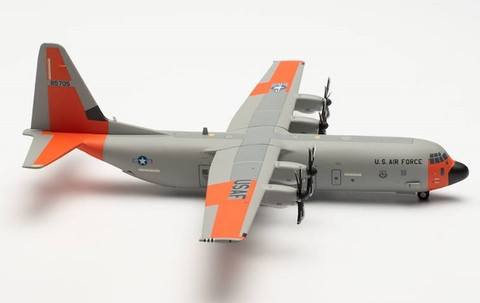 The U.S. Air Force has been flying the now legendary C-130 Hercules since 1956. One of the first recipients at the time was Little Rock Air Base in Arkansas, where Hercules transport aircraft are still stationed. The base was home to four Hercules crews in the 1950s, demonstrating the aircraft’s outstanding qualities back then in a somewhat unconventional way. When one day high winds prevented them from practicing dropping troops, the pilots tried formation flights and low-altitude passes. In fact, it turned into an official demonstration team called “The Four Horsemen”, showing just how agile a nearly 60-ton aircraft can be. For the base’s 65th anniversary, one of the latest C-130J Super Hercules was given a retro paint job with the luminous red markings of the aerobatic team. 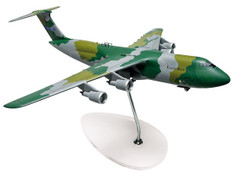 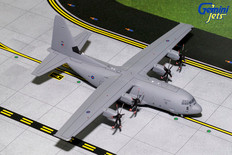