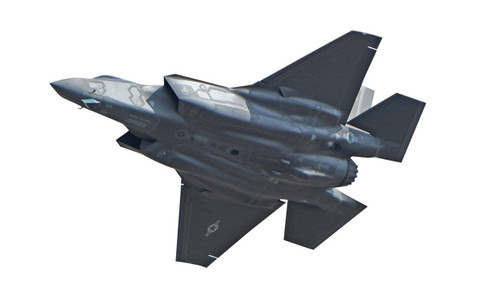 Our newly tooled Corgi Showcase line is destined to become an icon of  aviation and is already making it’s mark worldwide. 14 years after development first started in the USA the first flight of an F-35A took place in December 2006 . The F-35 was developed with the intention to replace the majority of US fighter jets with three variants (A, B and C) being designed to suit various combat missions. 10 countries worldwide have purchased a variation of the F-35 including the UK who so far own 15 of the F-35B which are used by both the RAF and the Royal Navy and are intended as a replacement for the Harrier GR9 and Tornado GR4. 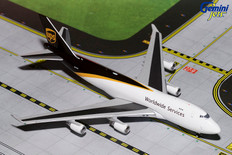 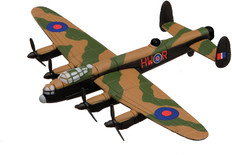